Through powerful actions and resilience, a young group of Canadian activists prove that this generation does not hide behind our screens, we fight behind them.

#Woke follows a group of Toronto-based creators of safe spaces. Using social media, Sierra, Anwar and Abbi take advantage of a reach and accessibility never before possible by establishing their organizations online. Through interviews, they explain their unique positions as online advocates and organizers and what that role means to them. Their stories are rooted in emotional journeys, conflict, and sacrifice, but their ambition is noble: make oppressed voices heard, and make them inexorable. 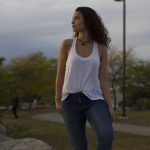 Director: Bianca Sbrocchi
Bianca’s interest in the human spirit and the power to change runs in her bloodstream and in her body of work. Using film to express the thoughts and emotions she can’t say out loud, Bianca hopes to inspire and encourage other hushed voices to take their power back. Pen to paper and heart on sleeve, she always knew this is what she wanted to do. This filmmaker’s road is paved with doubt-but it’s the road that leads us here. Bianca is thankful every day to the army of people that make her passion projects possible, the three generations of women that keep her moving, her best friend and devoted team. 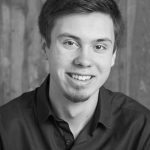 Producer: Logan Wagner
Logan Wagner is a Producer/Editor attending Sheridan College in the Bachelor of Film and Television program. In the recent years, he has worked on several productions in varying genres, such as: E.C.O., See Me Now, and most recently two documentaries titled Pack is Here and #Woke. 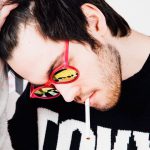 D.O.P: Dylan Kochlev
Dylan Kochelev is a 20 year old Sheridan film student based in Oakville, Ontario. Born in Brooklyn New York he grew up in a city surrounded by art which has inspired him in all the films he has created. At the age of 6 he began shooting photographs and films with childhood friends and haven’t stopped since. Overall he has created hundred of short films and constantly keeps his creativity flowing by making music, clothing designs and photographs. His passion in film lies within the realm of cinematography and he plans to pursue this passion for the rest of his lifetime. 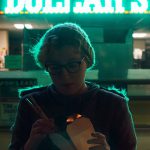 Editor: Megan Tost
Attending Sheridan (Bachelor of Film and Television) Megan has begun to explore the world of film following the path of cinematography and editing. Her skill set has begun to grow by creating multiple short films and she hopes to continue to grow as an artist. The team work and passion that is present is remarkable. She is able to fit any role that is needed and is always willing to learn more. She has experience in sound design, picture editing, and cinematography. 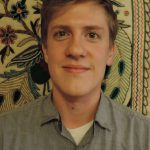 Writer: Aaron Sawczak
Aaron is a third year BFTV student at Sheridan, focusing on writing, and happily being distracted by every other stage in the filmmaking process. Since a dangerously young age Aaron has spent hours upon hours hypnotized by the flickering magics of the narrative feature, and all her consorts, TV, documentary, music videos, you name it. Except commercials, which sicken him. If it weren’t for film Aaron would probably be a raving lunatic on the streets of Toronto, or alternatively a biology teacher. If you ask him he’ll tell you his favourite film is National Treasure, but that’s just a dumb prank, and in reality it’s a three-way tie between Jackpot, A Serious Man, and Princess Mononoke. 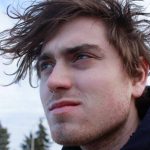 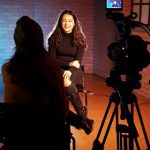 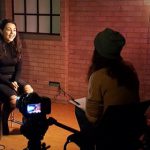 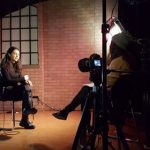 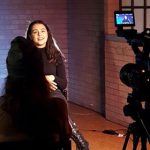 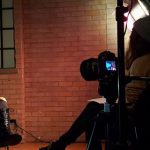 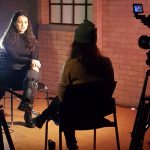 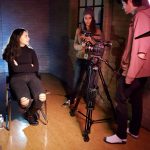