Who would listen to that? is a short form documentary all about the listeners of metal. We explore the stereotypes of the past in order to take a glimpse into the presence of how people view metal music.

Born Brockville Ontario, Dylan Robert, grew up on a dairy farm in Spencerville. At an early age, Dylan showed an interest in story making. It was not until high school that Dylan got his first camera. Inspired from directors such as Steven Spielberg and Jackie Chan, Dylan began making his own action home movies with his friends. He quickly realized film was something he wanted to pursue. He is now enrolled in Sheridan College for Bachelor of Film and television. He one day hopes he can direct feature films and/or edit projects. 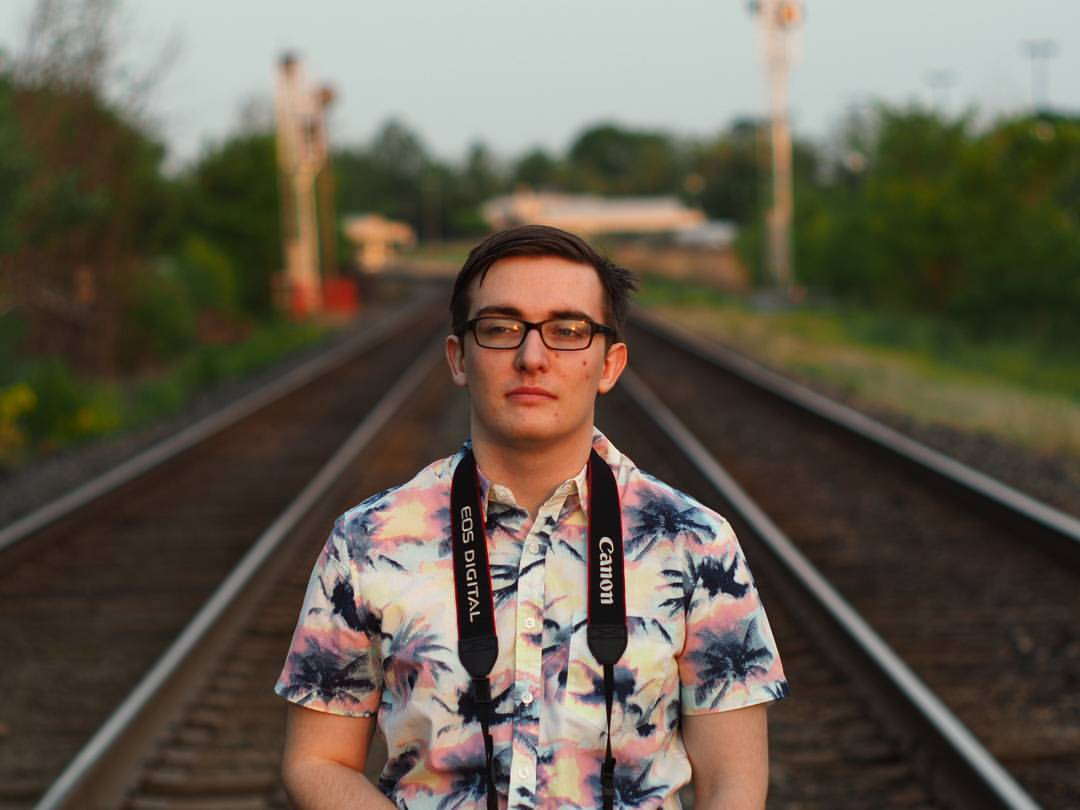 Brandon spent most of his life doodling characters and studying art, that was until he had a change of heart when his love of film overwhelmed his love for art. Soon after he discovered a passion for photography which inspired him to become a cinematographer so he could make art faster than he ever could drawing. Brandon’s one wish is to inspire others to live out their dreams and make the world a better place through his work.

Emerson Chan is a third year student in the Bachelor of Film and Television program at Sheridan College. He has two major passions, picture editing and esports. He constantly strives to improve his editing craft through online tutorials and peer reviews from teachers and mentors. He hopes to combine both of his passions into one career as a content creator or editor within the ever expanding realm of esports. 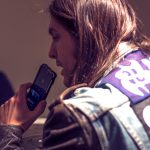 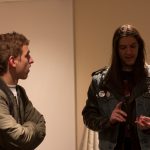 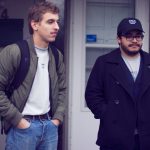 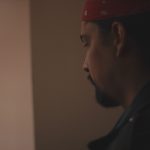 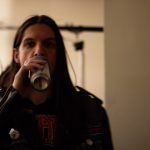 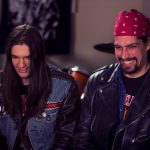 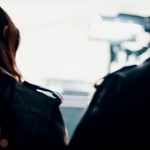 If you have any questions or comments about our exciting new project, feel free to leave a comment here, or contact us on our facebook page!

Who Would Listen to That?